4 Things You May Not Know About September 20th

Does anyone want to guess what Sunday is?  Is it the day that Ferdinand Magellan set sail for the first time? 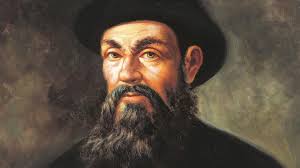 The birthday of Sophia Loren?  Could it be the anniversary of the Cannes Film Festival?

arrives at the 67th Annual Golden Globe Awards at The Beverly Hilton Hotel on January 17, 2010 in Beverly Hills, California.

Actually, it is all of those things.  However, to a Skylander Addict, it is something else completely.  It is the day that so many have been anxiously awaiting for what, I’m sure, feels like an eternity.  It is the date that Activision is going to (finally) release Skylanders SuperChargers.

“Remember when you were a kid and pretended that your toy cars came to life, zooming around your living room on the most epic racetracks of your imagination?” said Eric Hirshberg, CEO of Activision Publishing. “Well, we are about to bring that fantasy one step closer to life with Skylanders SuperChargers. We are reimagining toys-to-life by bringing race cars to life, along with helicopters, motorcycles, jet planes and submarines, as you race through Skylands and compete against other players for the first time. Our fans are going to love playing this game. I know I do.” 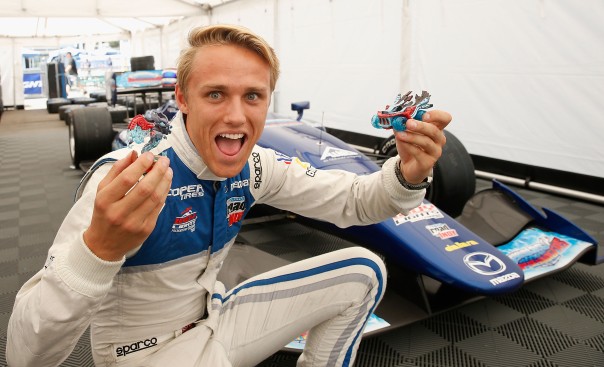 As if this wasn’t exciting enough, Skylanders recently joined forces with Max Chilton, just in time for the season finale of Indy Lights Presented by Cooper Tires.  Chilton is a fan of the franchise, and recently raced a Skylanders themed race car.

Read more about the release here. If you have lived underneath a rock recently, or maybe absent mindedly made other plans, be sure that you don’t forget to stop in and pick up your starter packs on Sunday.  Grab some extra figures and vehicles while you are there too. Feed the Skylanders Beast!  😉

Just because summer is winding to an end, doesn’t mean that the fun and adventure has to stop there.  We here at Skylander Addicts want you to share your real-life adventures with your Skylanders, and with us.

Going to the beach for some final summertime fun?  Take a Skylander along!

Going to an amusement park for some last minute thrills?  Take a Skylander along!

Even if you are staying close to home, use your Skylanders to help show off your home town. What makes your hometown, your state or even your country unique?  Use your locale as a backdrop to show off your favorite Skylanders.

Once you have taken your photos, be sure to visit Skylander Addicts & Collectibles on Facebook to share your photo with us.  Also, if you are Instagram, be sure and upload your photos there too.

When sharing, use the hashtag #skylanderaddictsontheroad  Use your imaginations we can’t wait to see what you come up with!

Photos By: Ziotec and LJ The Toy Addict

Are You Ready To Get Supercharged?

Who is anxiously counting down the days until SuperChargers releases?  I know we are here at my house!  It has been confirmed by Activision that this release will feature two exciting franchise firsts.  First, knowing this release features vehicles, it seems only fitting that it would also have a racing mode.

You can race two player head-to-head locally and with up to four players online.  You read that correctly—online.  That’s because in addition to racing, this edition is going to allow for online multiplayer mode.  Have a friend across the pond who is as much of an Addict as you?  Now you can join in the fun together.  That has to be one of the most anticipated new features.  It is the one area where this game has lacked when compared to other games.  It’s great to see Activision finally make this available.

Don’t have a Nintendo system?  No worries—you can still find Skylanders SuperChargers for your Xbox One, Xbox 360, PlayStation 4, PlayStation 3 and IPad. 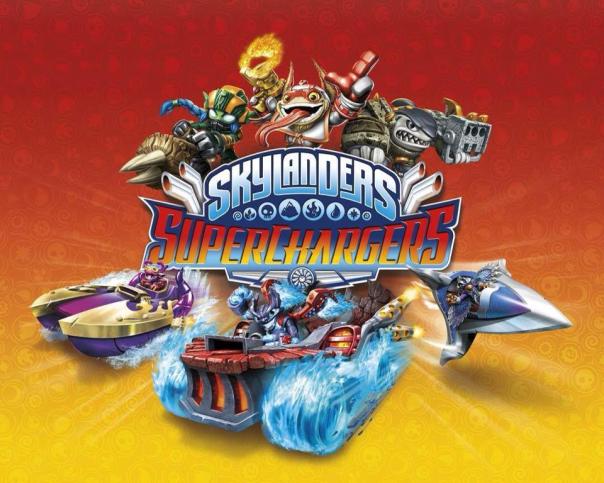 SuperChargers hits store shelves September 20 in the US and on September 25 in Europe. Who are you most excited to add to your collection on release day? Let us know in the comments section or on our social sites.

My name is Jessica, and I am a Skylander aficionado.  I have the pleasure of spending my days with not one, not two, not even three Skylander Addicts.  My husband and our three sons are all clearly Addicts.  If you are keeping count, that’s four.  So, what sets my husband and sons apart and makes them, like you, Addicts?  Well, for us it is a multitude of different things.  The first thing I can think of, I can actually get these guys excited to go shopping.  If I mention wanting to go shopping it is amazing how quickly they will echo one another in their pleas to join me.  Of course they want to join me; just about every store I like to shop at is in a shopping center that includes their favorite Skylander retailers.  I have also been sold on the idea of driving a few towns over to go looking for new releases by being baited with promises of being able to visit stores that aren’t in our usual shopping destination.  What can I say, they know my weakness. 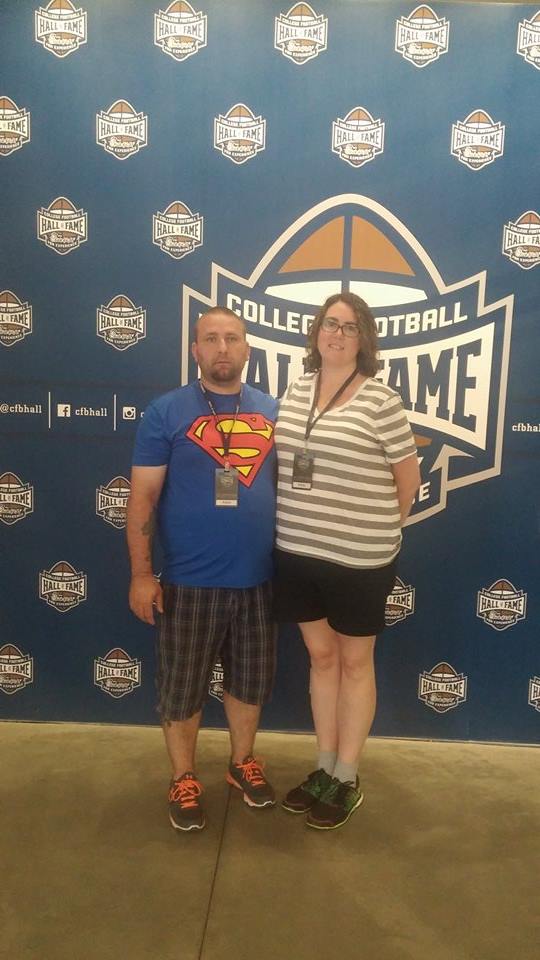 Another thing that makes my family Addicts, and all of you too I am sure, is that you could play Skylanders 24/7 and never tire of it.  My family would play this game all day, every day if you let them.  I am not even sure that they would stop to eat.  That’s probably my favorite thing about the game though.  I love that it is something that they actually want to do together.  It’s amazing—my boys can actually occupy the same air space for more than five minutes without aggravating one another if they are playing.  It’s a pneumonia that can’t be explained.  For, while they are engaged in the goings on of Skylands, they can get along.  I also like that this is something even I, my non-gamer self, can play with the kids.  Of course, I am probably not as fun as playing with dad because I require constant help, but I can play.  Skylanders brings us together and for that, I am forever grateful. 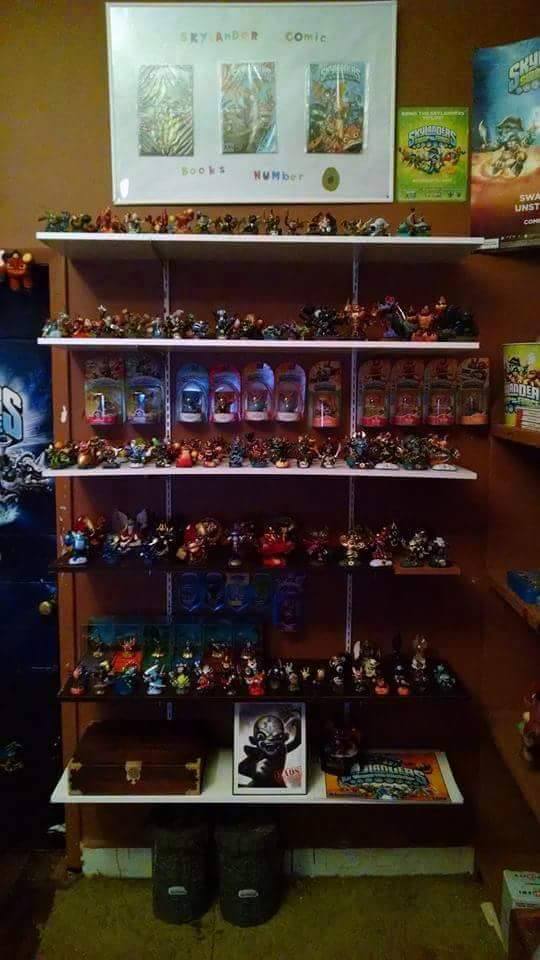 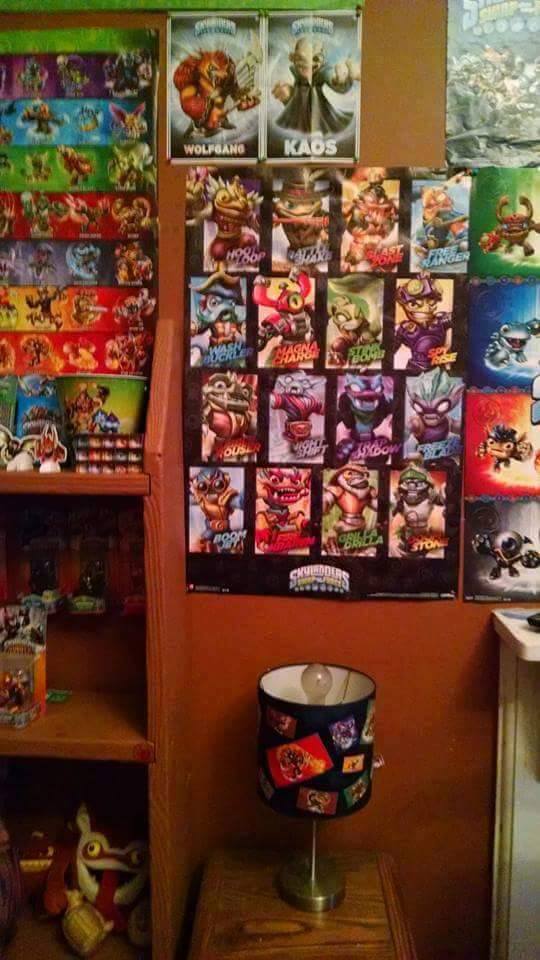 As I am sure you know, being a Skylander Addict is so much more than liking a game.  It’s a lifestyle.  We have posters.  We have clothes.  We have buttons.  I could go on and on.  We have had themed parties and read books. Pretty much, if it has been branded with Skylanders, it can probably be located in my house.  I have probably spent a small fortune feeding the addiction, but you know what?  I don’t mind.  There is something about the game, the characters—I just can’t say no.