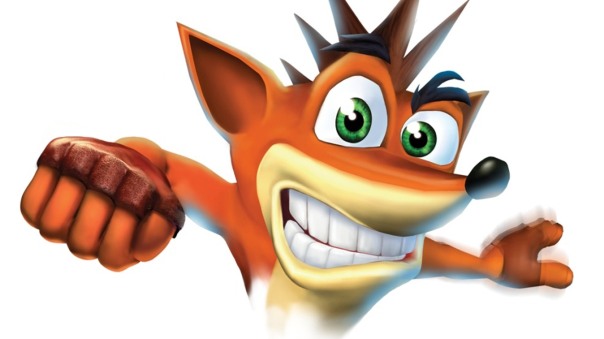 E3 has kicked off and today we should be getting some more Skylanders info. Some images and other things have leaked all over the internet. The biggest leak that has had Portal Masters in a frenzy is that the beloved fan favorite Crash Bandicoot is coming to Skylands. The Italian Skylanders site added a Crash tab to there page leaking the secret that crash would be a Playstation exclusive. 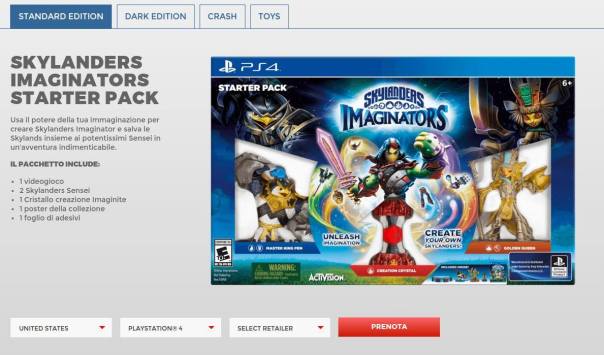 Following in the footsteps of Nintendo and the “SKYMIIBO” figures Playstation is getting one of there own. Hopefully they will also work like the Amiibo Skylanders with the switchable base. We don’t have much details on this starter pack or what element Crash will be but once we do I’ll be sure to post about it.

We also have learned the names of the images of the the other Skylanders Imaginators we have been seeing. But this time we are seeing them in toy form Ambush who is a Life Knight, Ember who is a Fire Sentinel, and we now have an image of the regular version of Wolfgang who is a Dark Bowslinger. 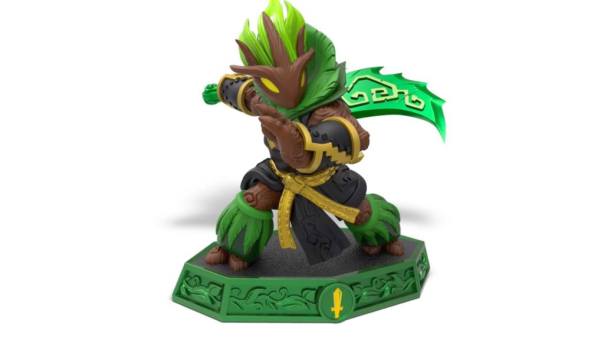 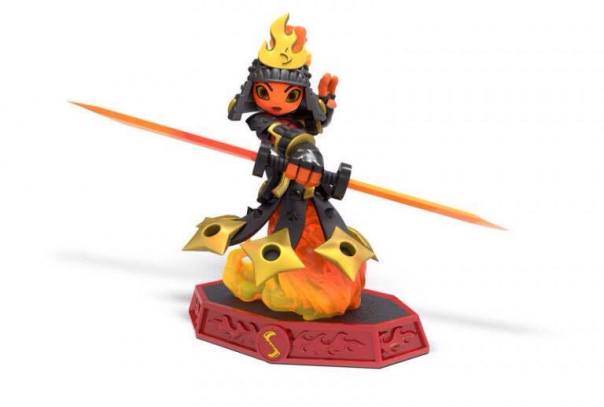 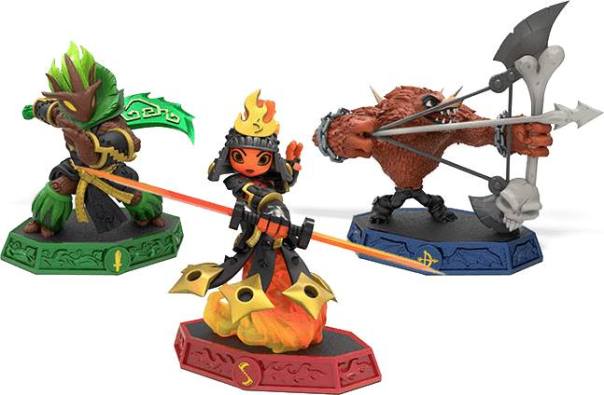 I really can’t wait to see what other news we get today stay tuned for more updates as I get them. Are you excited about Crash coming to Skylands? Who else would you like to see come to Skylands? Leave your comments here or sound off on our social media pages. Thanks to Dotty and the crew at The United Sites of Skylands for keeping me updated. Until next time I’ll catch you on the SKYSIDE!